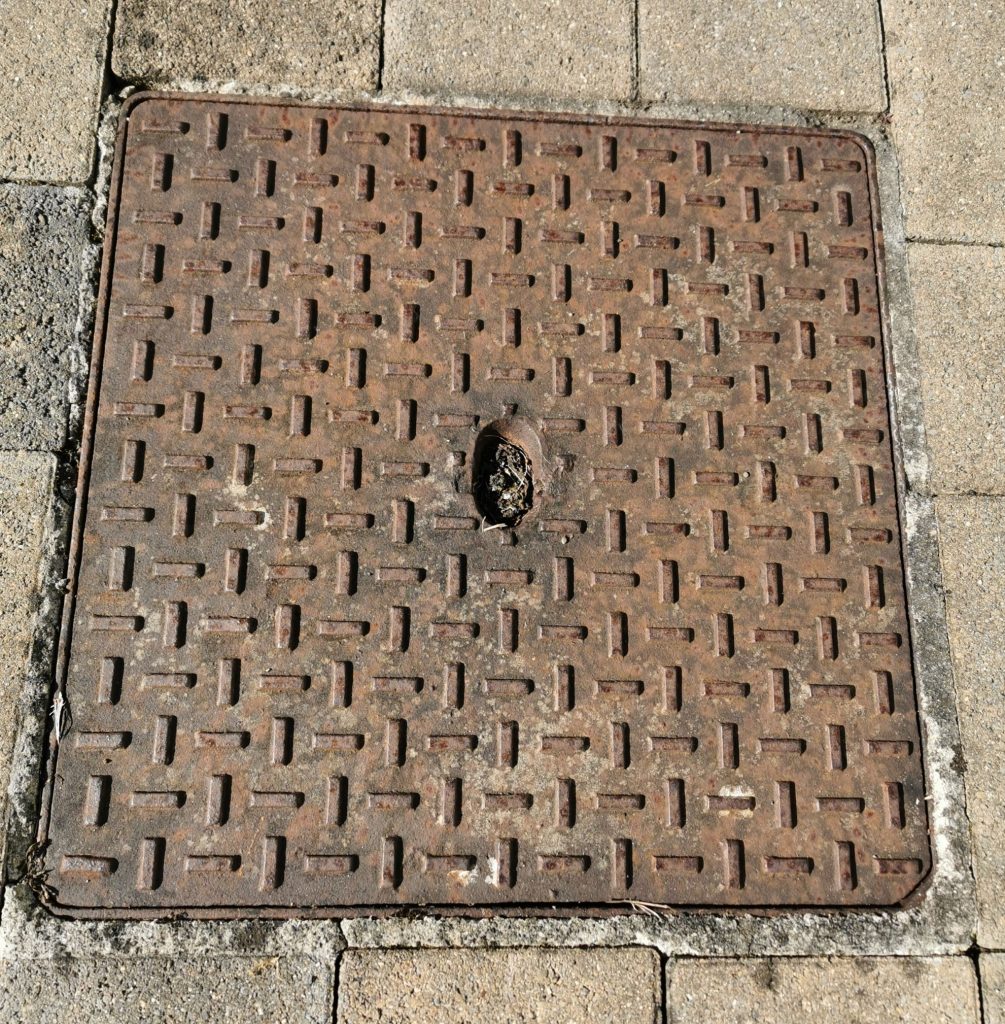 I have got a few raised eyebrows over the years when I tell people the fact that I like manhole covers! As ye know, I like geometric shapes and patterns and find them esthetically pleasing to my eyes. I have found manhole covers also easy on the eyes for years but it was only in the lockdown, when I was walking the streets more that I really noticed how many there are and all the different types for the different companies that owned them. Then I started going off on a tangent, thinking about why the manhole covers are actually there and the vast network of pipes and wires that are underneath our feet. So I started doing a bit of research and was surprised to find out some interesting facts about them.

Did you know there is a museum in northern Italy, Ferrara that is completely devoted to manhole covers.There are small holes in the cover and these work as vents to leave out the toxic fumes out so they don’t build up and make the workers sick when they enter. But I think the most fascinating fact I have found out is the fact that the manhole covers have been getting stolen for decades, especially when the economy is bad . The covers were made from cast iron so people who steal them and sometimes the frame which would take a lot of effort, go to a scrap yard to get a fraction of its worth. A Lot of accidents have happened due to the fact there is a large hole in the ground that nobody knows about and people have fallen in.

I was reading an article on the Irish Times written by a fella Frank McNally and there was a really funny fact in it. Do you know the hobby of trainspotting? Well there is another one called manhole spotting so I’m not on my own in my weirdness after all!! Really I have just liked them for the aesthetic purpose but after doing my bit of research they have definitely become more interesting.

I just love all the different designs on them, some have shapes that I think look like little men dancing around but most have patterns. A lot of them have uniform patterns with different size squares and triangles, but many with circles and that’s maybe because most manhole covers are circular and this is because they are less likely to cave in, over the rectangular shaped ones.

So next time you are out for a walk have a look down and see at all the geometric patterns at your feet,you won’t be disappointed.. 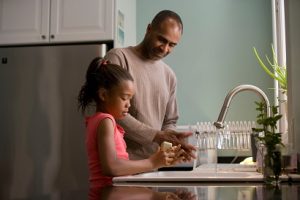 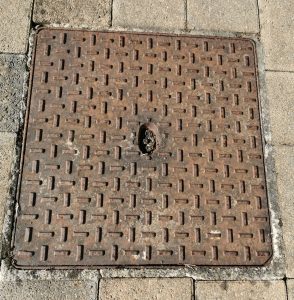 I have got a few raised eyebrows over the years when I tell people the fact that I like manhole covers! As ye know, I

I always said if I was to ever build my own home, that I wouldn’t have a regular square or rectangular room in the house.

Hey! How are you?? Hope you are keeping well.. Yeah there are some nice ones over there all right. Hope you like the website 😁